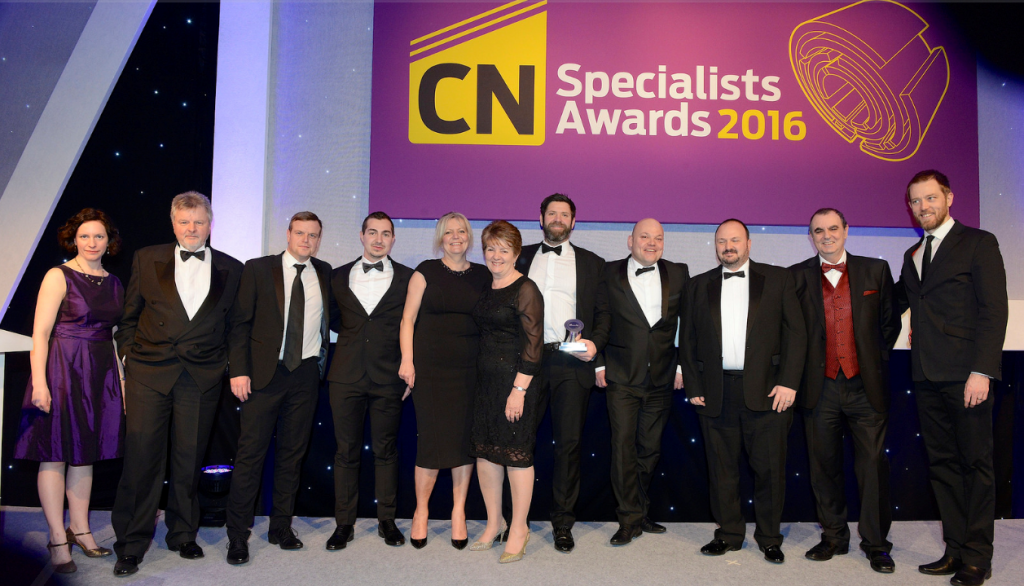 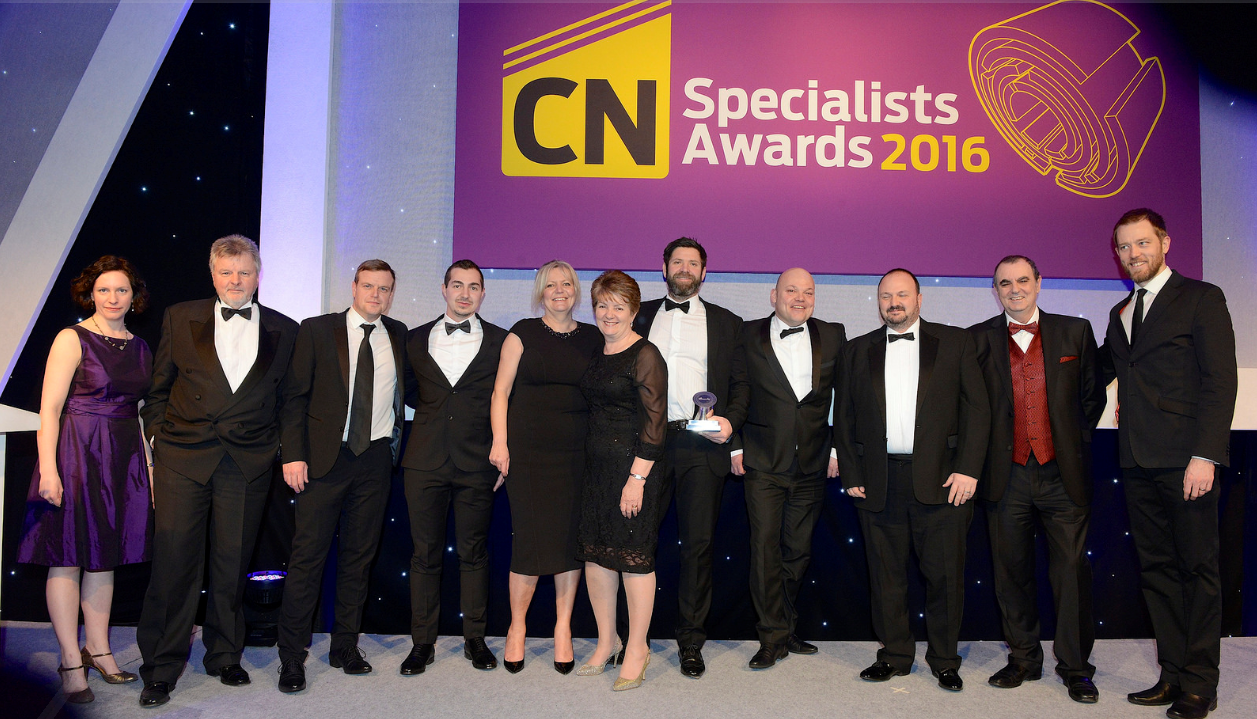 GKR Scaffolding was proud to pick up the ‘Access & Scaffolding Specialist of the year’ Award at the Construction News Specialist Awards evening held on 24th February.

With stiff competition in this sector, GKR showed the judging panel that its professional approach to training and positive working culture was the award winning approach that sets the new standard within the scaffolding UK market.

GKR Scaffolding has a reputation with the clients it works with for taking the riskier jobs, which it delivers by diligently controlling that risk. But of the many initiatives GKR presented to the judges, what particularly impressed them was its approach to training and a positive working culture.

The subcontractor acknowledged that the skills shortage was affecting its business and it was, like many companies, losing staff to rivals. It realised that one way to mitigate this would be to set up a training initiative – one that not only benefited the business but also ensured employees felt valued.

Rather than going out and buying a health and safety course off the shelf, GKR decided to sit down and write its own lesson plans and activities with those who would become course leaders for the new GKR Academy. The firm has invested £30,000 in the academy project, which sees training split evenly between classroom and the working environment.

Since it launched, the business has benefited from far greater staff retention, with employees less inclined to go somewhere else for a few pounds more once they realise they are being looked after. Moreover, RIDDORs have fallen from four in 2012/13 to just one over the whole of 2013/14 and 2014/15.

Another factor that has contributed to this record is the Elimin8 tethering system GKR has developed for its tools. The judges admired the fact that since this innovation has helped drive down risk, GKR has taken the unusual step of not patenting it. Rather than being an oversight, the firm wants the rest of the industry to use it and says several contractors have already begun benefiting from this altruism.

The judging panel also praised GKR’s work on Bloomberg’s European headquarters for Sir Robert McAlpine, which involved the use of progressive techniques and systems such as offsite scaffold construction and free boarded rolling hoist platforms that can be retracted in just 10 minutes.

GKR is approaching 250,000 hours on the job, which has involved 4,500 tonnes of scaffold materials, 1,500 aluminium beams and more than 300 out-of-hours deliveries, yet has recorded zero accidents.

The judges also praised its use of animation to provide clarity to clients and other trades on how scaffolding will be implemented on projects.

This focus on clarity extends to the company’s own strategy, with the judging panel citing its “clear and uncluttered vision” as one of the principal characteristics separating GKR from its competitors.