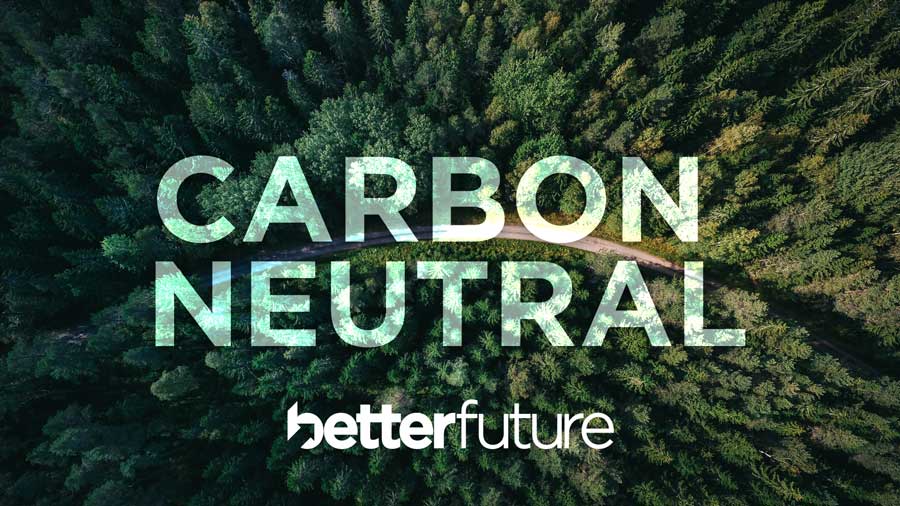 GKR Scaffolding has become the first scaffolding specialist to become Carbon Neutral after introducing a number of sustainability measures including moving their entire fleet to HVO fuel.

The business has been working with Engie to fully audit their carbon footprint and put in place a robust roadmap to become Net Zero Carbon by December 2023.

GKR identified that 63% of the business’ carbon emissions were attributed to its fleet of lorries as it was phasing in new Scania L-Series cabs which are also 5-Star Direct Vision.

The first of GKR Scaffolding’s new fleet has hit London’s roads fuelled with Hydrotreated Vegetable Oil (HVO). However, the remainder of the existing fleet can also use HVO as an alternative to diesel.

The business had already moved to using UK generated 100% renewable electricity in all its offices and facilities and has worked with Engie to identify suitable carbon offset programmes.

The offset project being used is a Plant A Tree – Protect A Tree initiative that plants trees in the UK and also protects trees in the Brazilian Amazon via an ‘avoided deforestation programme’. So, for every tree planted in the UK, a tonne of carbon will be saved on another continent.

Engie’s audit for GKR has established their Net Zero Carbon strategy of which becoming Carbon Neutral is the first milestone.

Being Carbon Neutral means that the business’ remaining carbon emissions are balanced by offsets with continuing reductions in scope 2 and 3 emissions.

The target now is to be net-zero by 2023 where these are significant reductions in using raw materials produced using fossil fuels.

The move to HVO fuel to drive carbon neutrality

The Scania L-Series is the first of the investment in moving GKR’s fleet over to 5 Star Direct Vision cabs to contribute to both safer streets whilst reducing CO2 emissions.

HVO fuel is being used due to analysis showing it reduces CO2 emissions by 91% without affecting the performance of the Euro VI engines.

HVO fuel is manufactured by hydrotreating waste fats and vegetable oils from sustainable and renewable sources. The HVO supplier used by GKR has the International Sustainability and Carbon Certification.

Being 100% hydrocarbon, HVO has better performance and stability that other biofuels, and is a popular green alternative available at the pump in many countries in Europe such as Sweden and Finland.

The construction industry is working together throughout the supply chain to reduce carbon emissions.

GKR will be proactively supporting the sustainability targets of the principal contractors they work with as part of their supply chain.

“Adopting and trialling HVO fuels across our construction sites is a green initiative that we’re driving as part of our bold carbon reduction ambitions set out in Mace’s 2026 Business Strategy. Working together with our supply chain will be vital in realising the benefits of using this hydrocarbon and encouraging its widespread adoption as a green alternative to other polluting fuels.

We can achieve much more by collaborating than we could achieve by working alone and our goal is to share these low carbon innovative solutions with the rest of the industry.

To pursue a sustainable world, it’s important for the industry to continue working together with our supply chain partners, driving forward innovative low carbon delivery solutions and completely transforming the way we create project and programmes.”

As well as it’s sustainability credentials, the new fleet will also be 5 Star Direct Vision which enhances protection for vulnerable road users such as cyclists.

The Direct Vision Standard is a requirement of all heavy goods vehicles over 12 tonnes travelling through, or operating in, Greater London. The star rating indicates how easily the HGV driver can see directly through their cab window and has been put in place to protect all road users.

The initiative forms part of the Mayor of London’s Vision Zero plan to eliminate all deaths and serious injuries on London’s transport network by 2041.

“Our move to 5 Star Direct Vision plays a huge part in addressing our responsibility to keep people safe on our roads.We have also been committed to finding sustainable solutions, even before we planned our Net Zero Carbon strategy. We are still researching electric as battery technology improves, but in the meantime, HVO is an excellent alternative allowing us to reduce carbon emissions in a sustainable way.

The construction industry is quite rightly being held accountable for the impact we have on the environment and the communities we operate in. We intend to play our part.”

GKR will be signing up as a Business Champion for the Construction Leadership Council ConstructZero programme and has already signed the Pledge To Net Zero commitment for businesses.