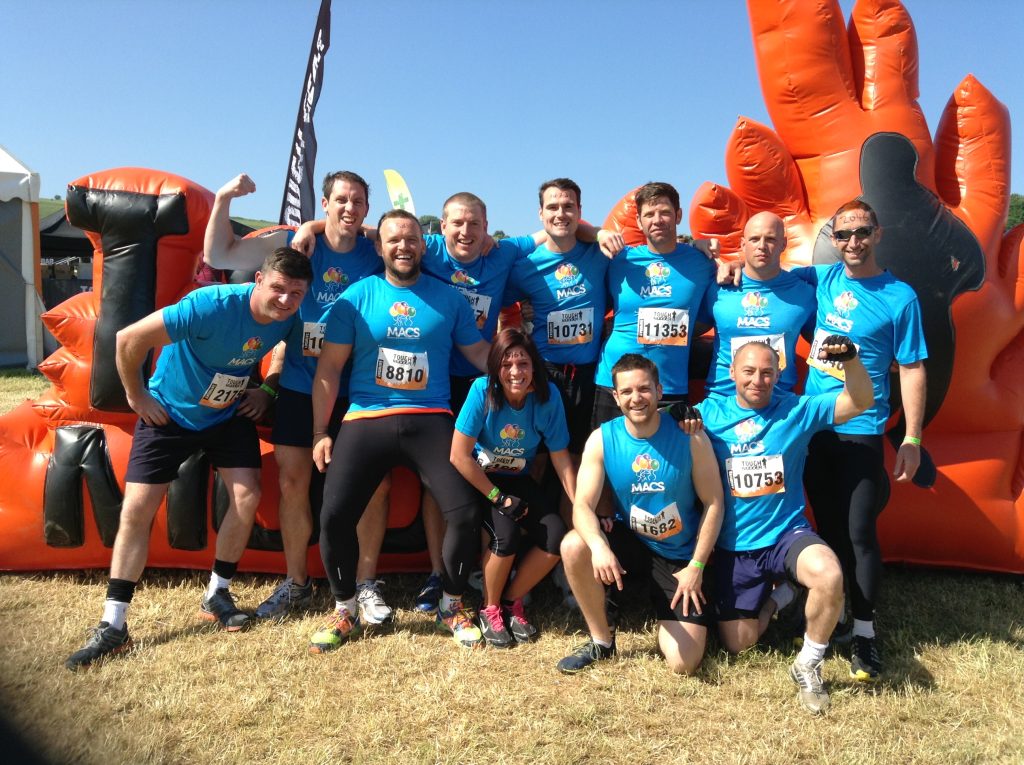 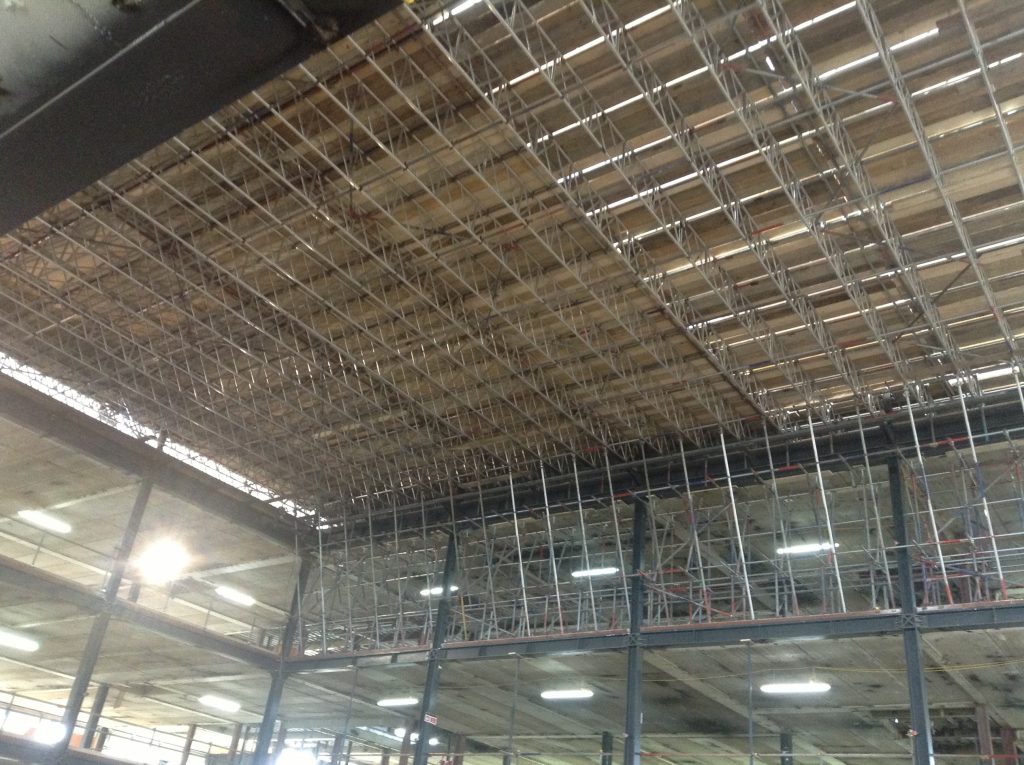 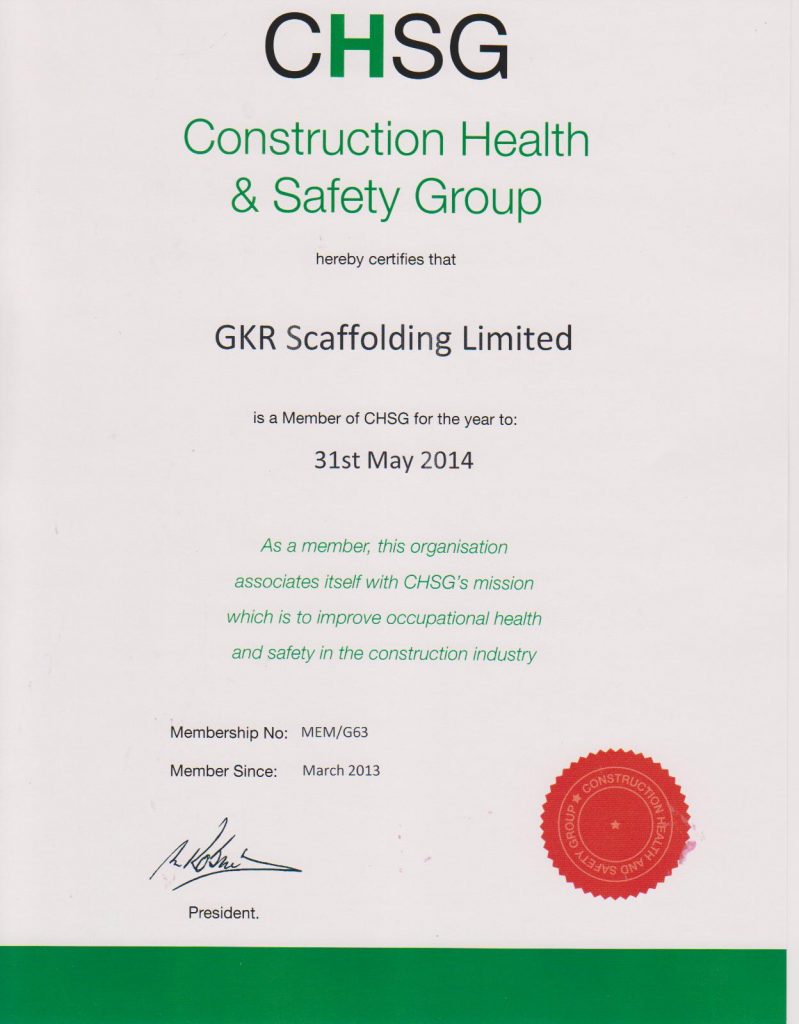 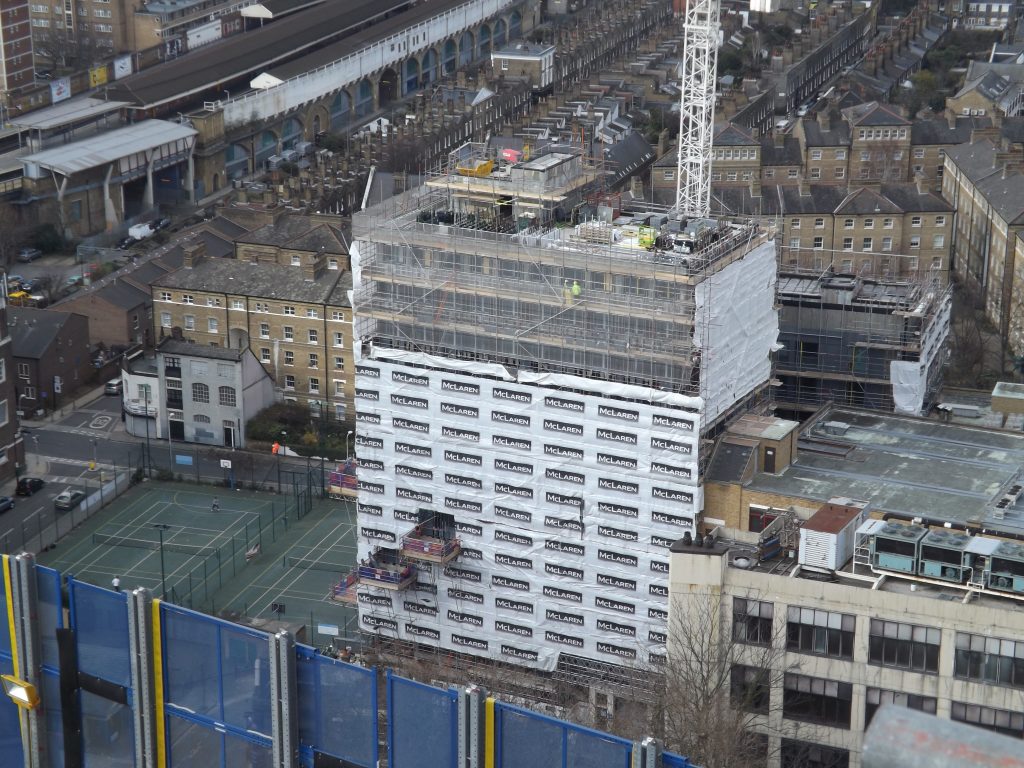 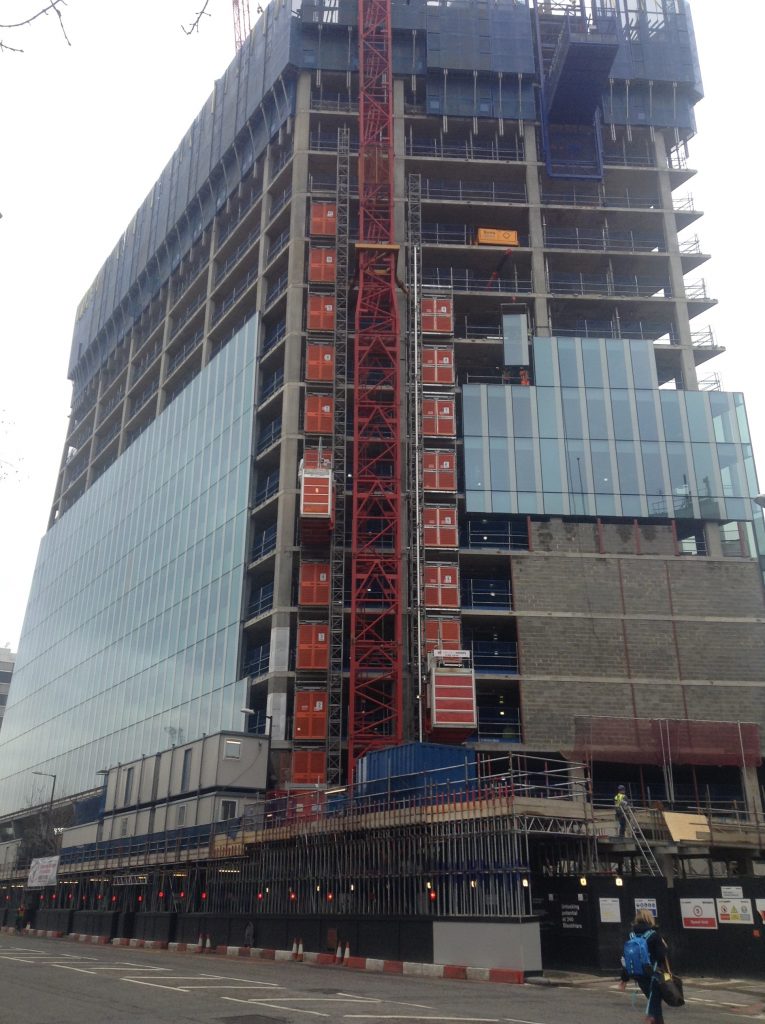 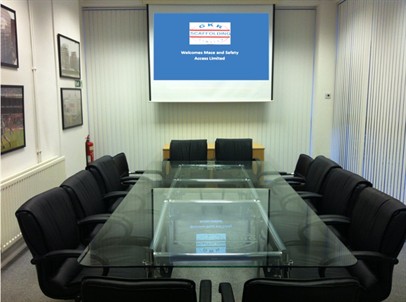 GKR support client’s training needs 14 March 2013 Bespoke health and safety training is crucial to ensure employees and supply chain are fully competent in delivering their day jobs safely. GKR has recently joined up with one of our biggest clients to make their requisite Scaffolding and PASMA training course more accessible and efficient. The […]

Up on the roof at Hollandgreen 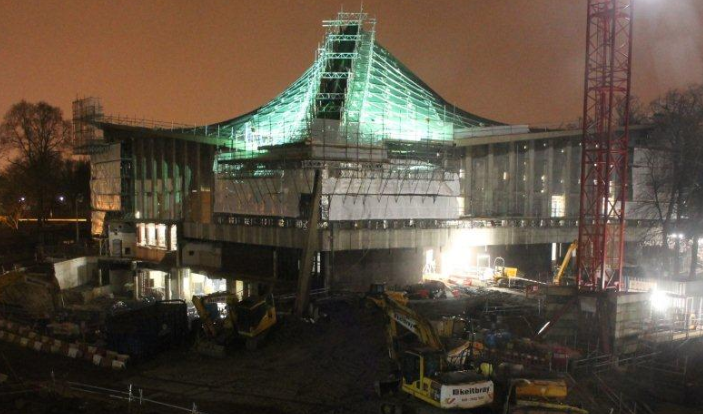 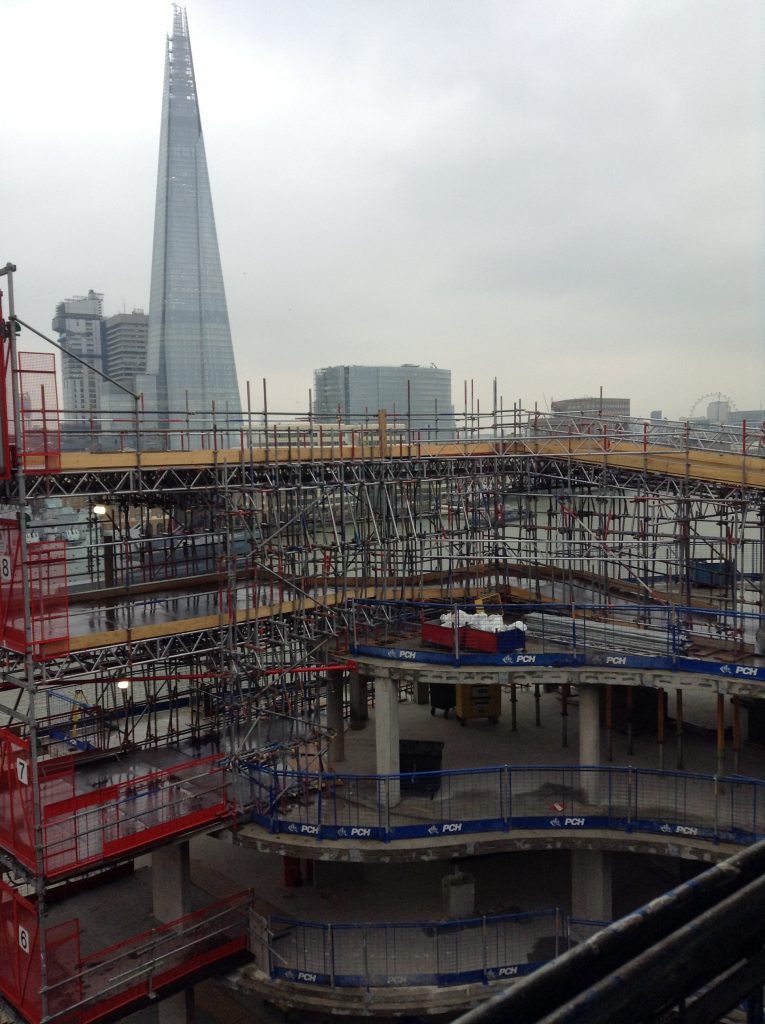 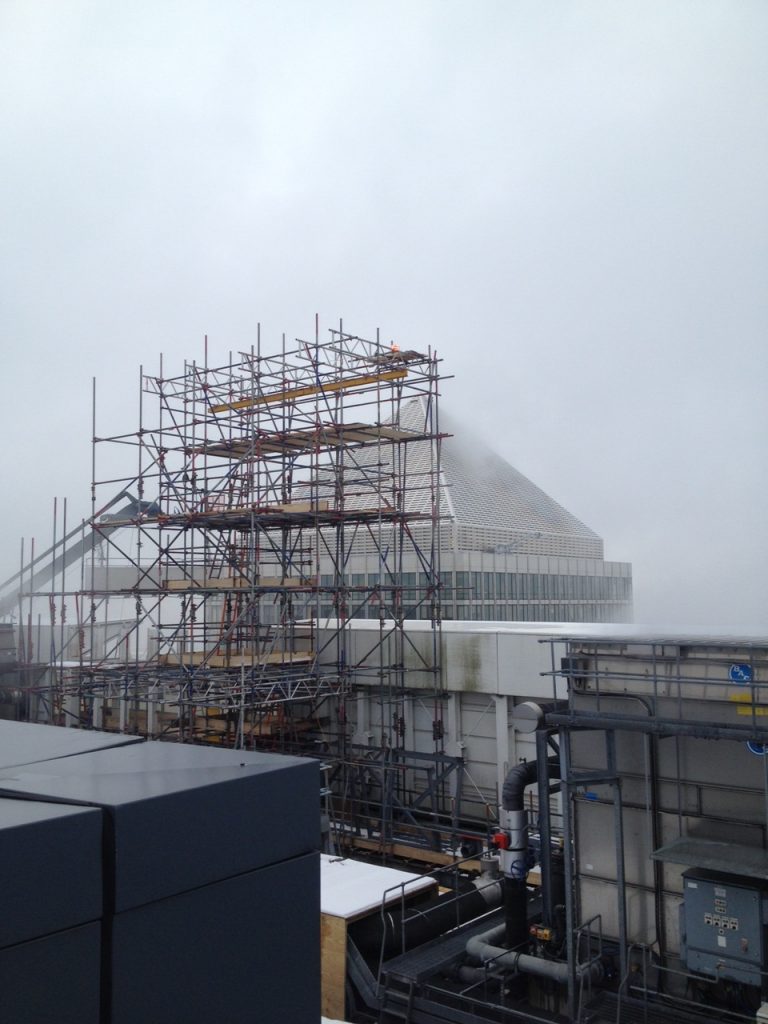 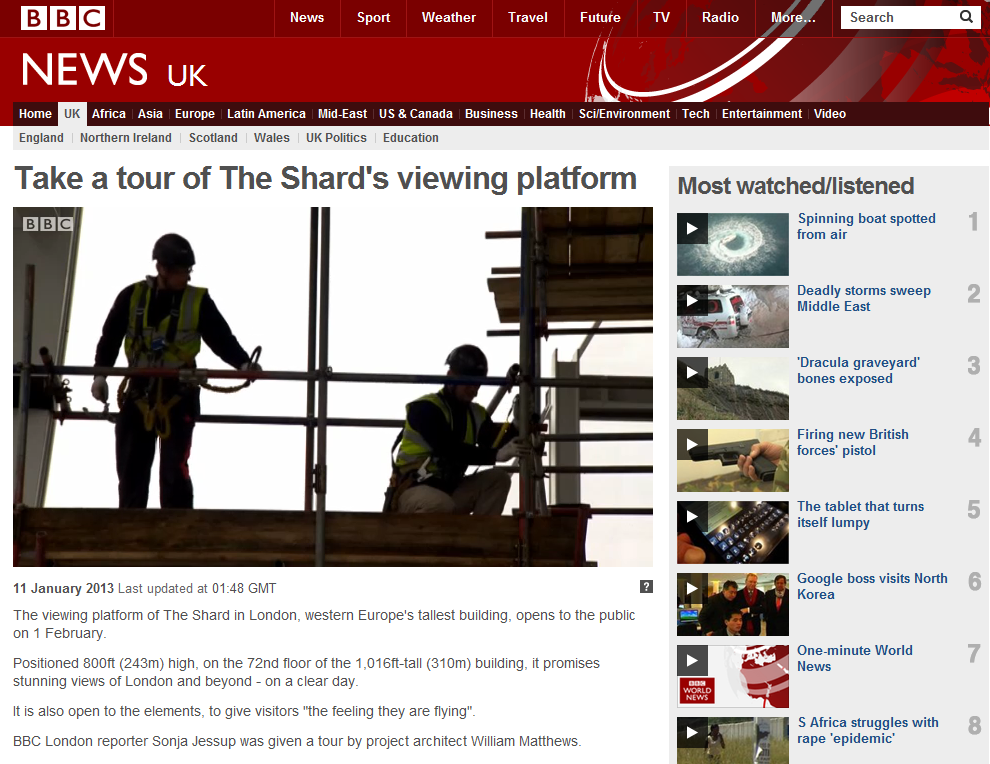