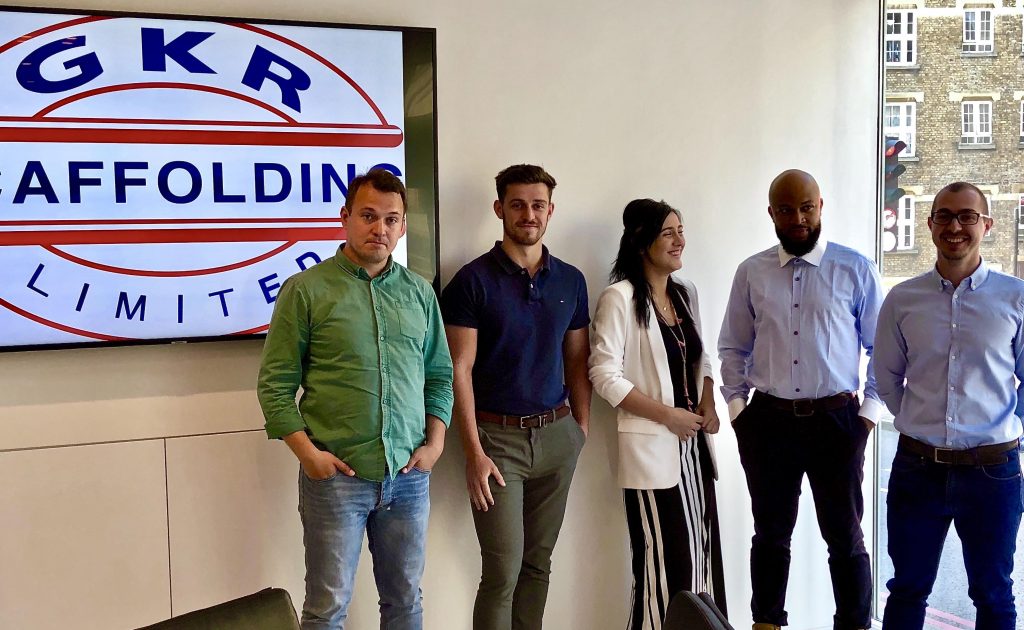 The first team you meet as you walk around GKR’s new Head Office on London’s Tower Bridge Road is the Design Engineering team. You would be forgiven for thinking you had walked into a tech startup or design agency, not a scaffolding business. But this talented team of Engineers are what enables GKR to deliver […] 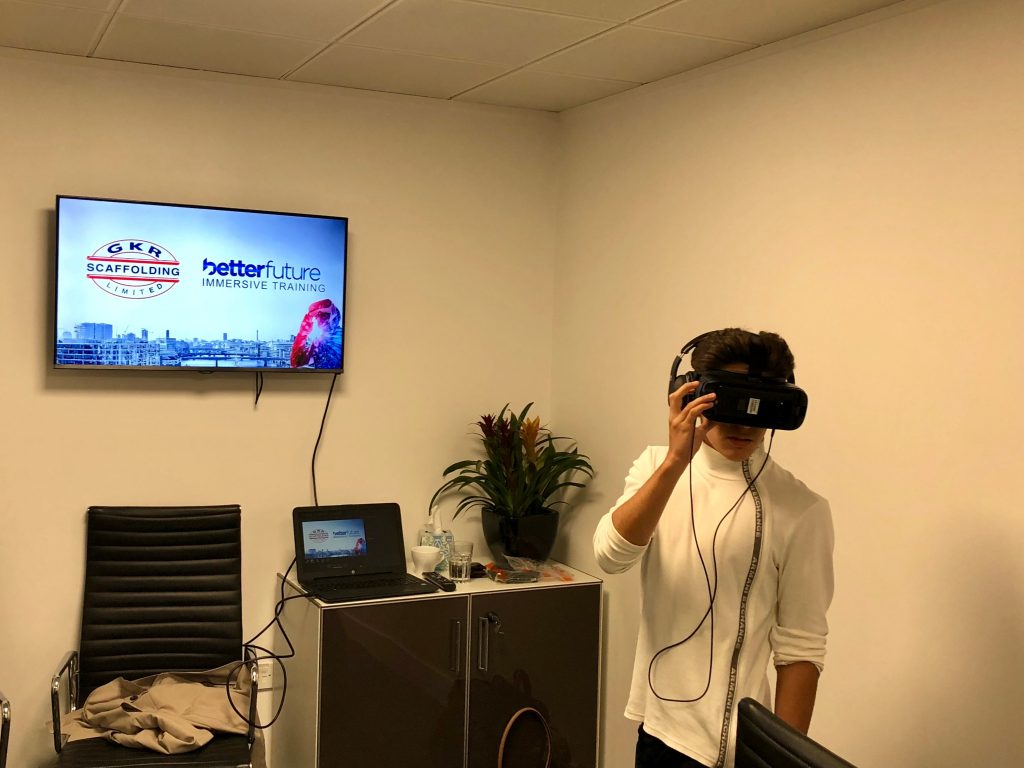 Daniel Loyal, aged 15, from Gads Hill School, joined us for a week on a Work Experience Placement. We asked him to keep a diary of his perceptions of the business and construction as an industry, and this is what he recorded for us… Monday Before the start of this week my overlook on the […]

It’s been another outstanding year of growth for GKR Scaffolding. It’s not something we take for granted – so we are reflecting on some of our key achievements this year. We are getting ready to take on 2018!    1. We updated the GKR brand and website. A new website isn’t usually a big deal. But this was […] 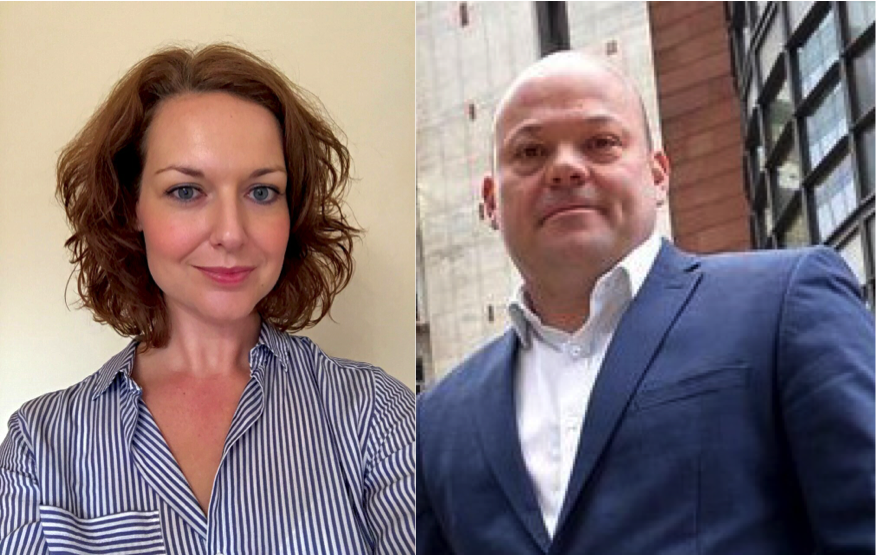 We are very pleased to announce the appointment of two new Directors to the GKR Senior Leadership Team. Helen Gawor joins us as Business Strategy Director after working with us previously to build our market and commercial strategy. Her new role will be responsible for achieving our vision of building a high performance working environment […] 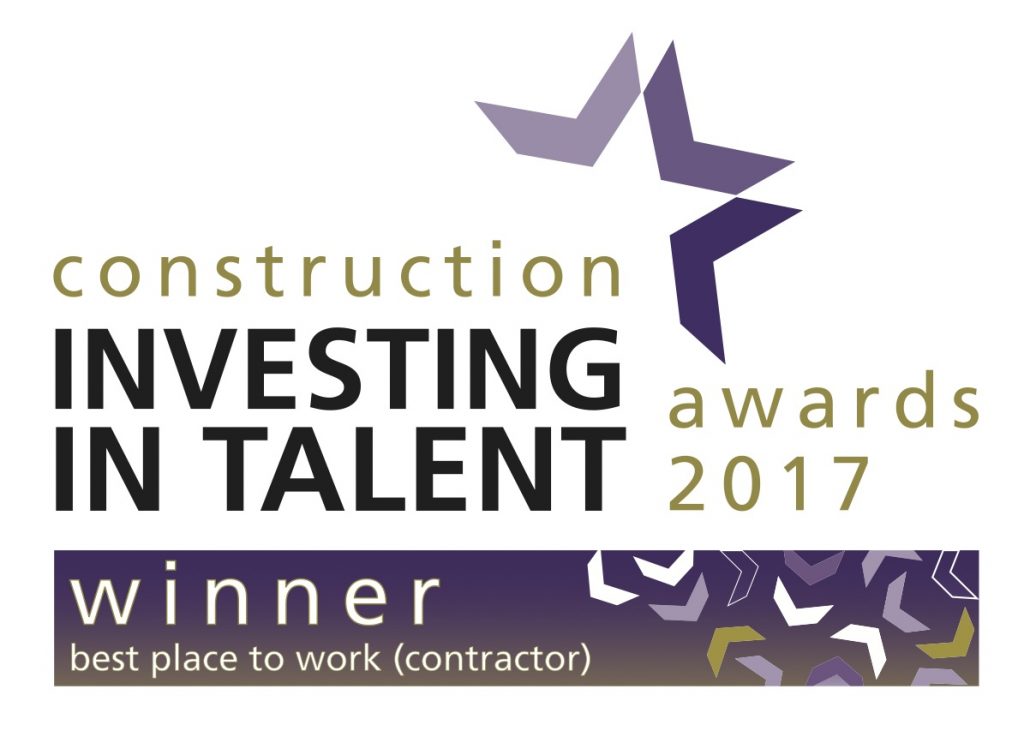 GKR been awarded Best Place to Work (Contractor) at the 2017 Construction Investing in Talent Awards. Now in its second year and brought to you by Construction News, these awards are about rewarding individuals and teams who work so hard to attract and retain the best talent. The judges said they were “inspired by the investment in […] 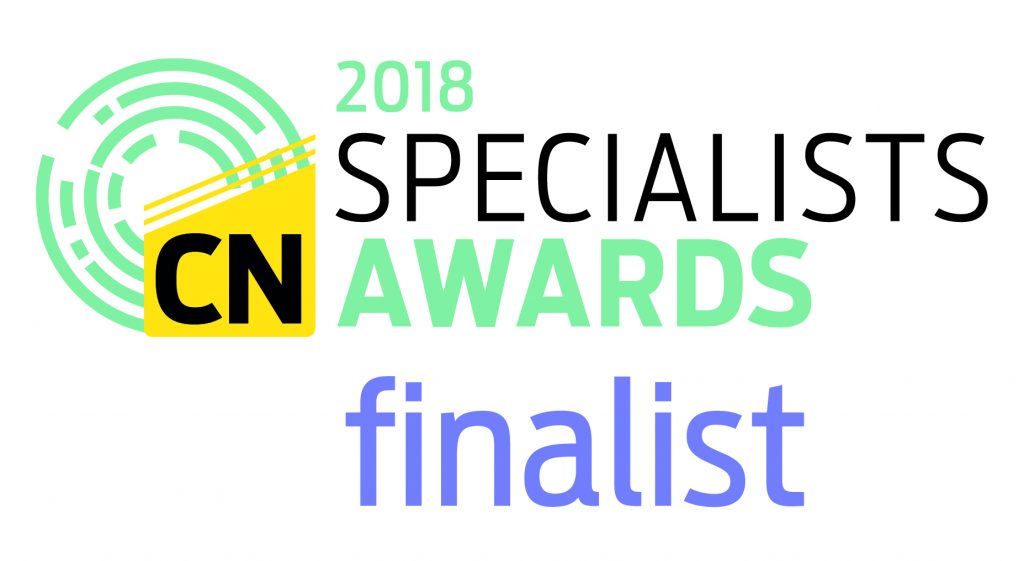 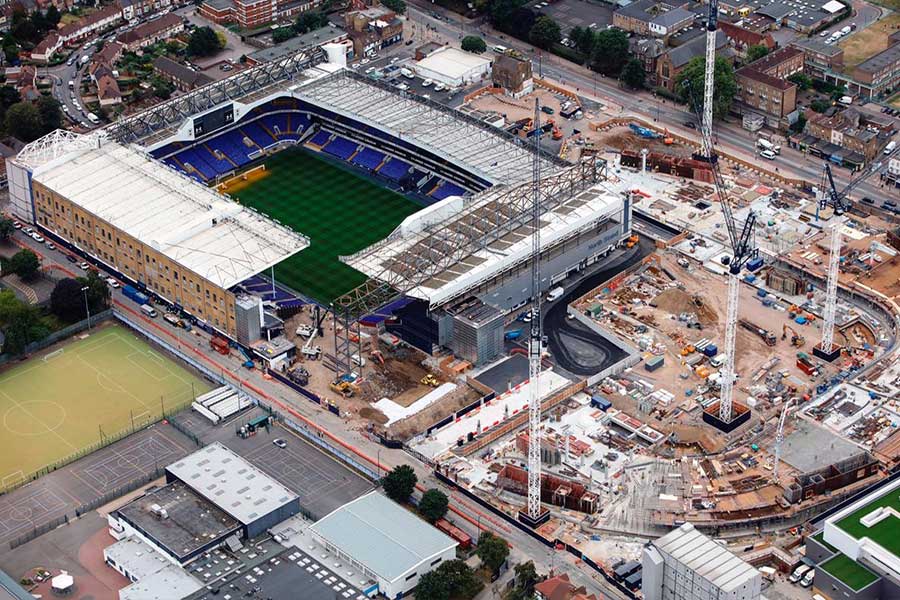 Tottenham Hotspur FC has selected GKR Scaffolding as its Official Scaffolding Supplier for its new stadium. As a specialist in large scale constructions projects, we have supported the demolition of the existing White Hart Lane stadium as well as the new stadium development. Our initial role in the project began with the construction of the largest single […] 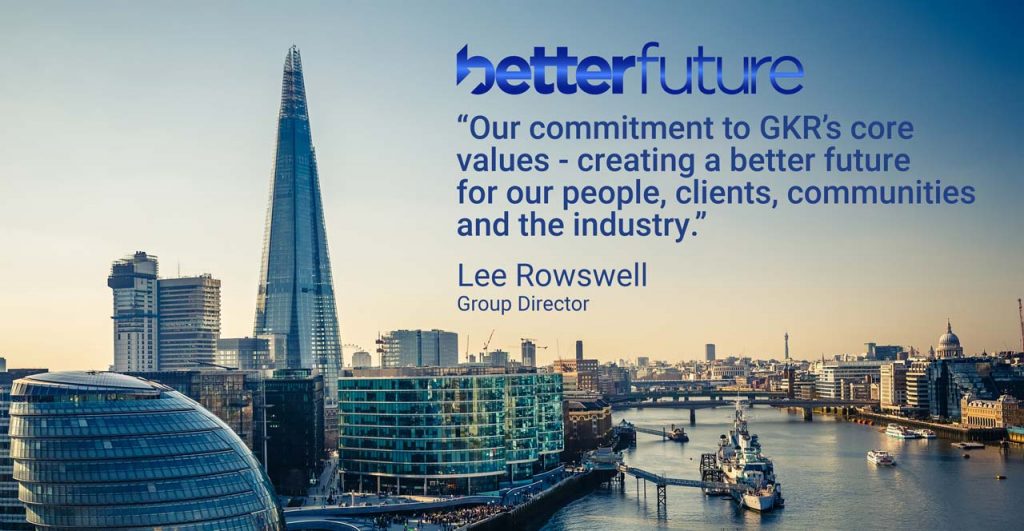 We have launched an exciting new programme of initiatives that drive our commitment to constant improvement. GKR are synonymous with innovation, collaboration and investment in our people. We are passionate about sharing these values to help grow the industry, and develop the people and communities we work with.     This year will see huge […] 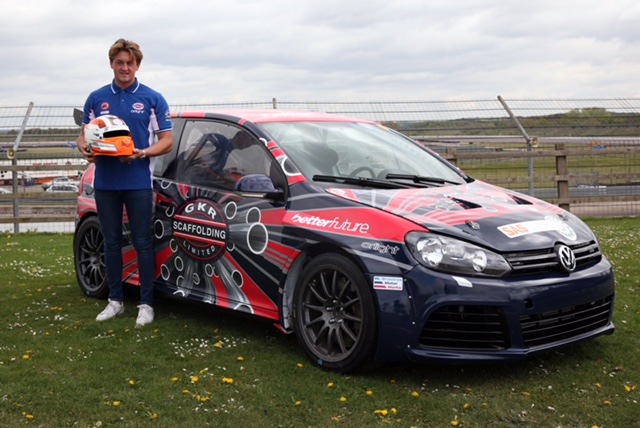 GKR are delighted to announce that they are headline corporate sponsor of racing driver Bobby Thompson. The sponsorship is part of GKR’s Better Future programme, focusing on helping the construction industry, employees and local communities build a better future. Bobby is competing in the hotly contested Milltek Sport Volkswagen Racing Cup Championship in the Team […] 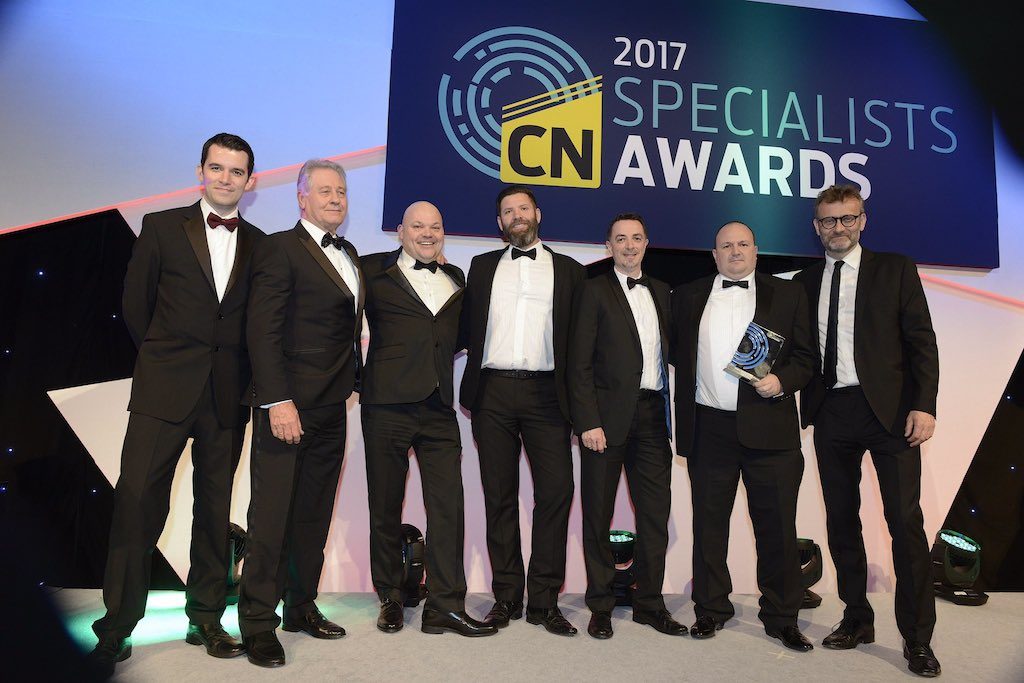 GKR have yet again scooped the Access & Scaffolding Specialist of the Year award, for the second year running. And this year we also won the Training Excellence Award 2017. The last 12 months have seen huge growth for GKR; working on high profile projects such at Tottenham Hotspur’s new stadium, the Mary Rose Museum, Wimbledon […]