As we are working under new social distancing measures, directed by Site Operating Procedures and Public Health England guidance, we want to assure clients that we have robust processes in place. We have successfully mobilised a large proportion of our workforce and have established the following procedures:  COVID19 Safety Audits to enable us to work with […]

With just over 2 months to go, Lee and Peter have come a long way! With significantly reduced waistlines and not a beer in sight they remain committed to their strict training regimes. With many miles completed they on track for the big day. Lee has accomplished 230 miles since the start of 2020 and […]

Stacey Turner is one of GKR’s Contracts Supervisors. Not many people are aware of what the job entails. As a new member of GKR, I was keen to learn more about her job and how she discovered that the construction industry was right for her. I was able to get some great insights into the […] 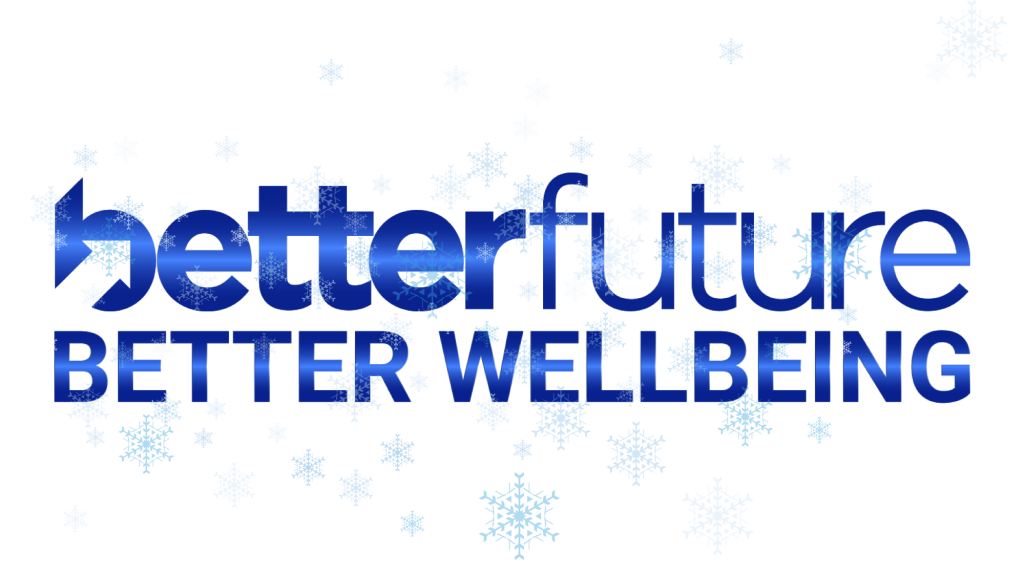 Christmas is supposed to be one of the happiest times of the year. It is also the most stressful, expensive and sometimes lonely time of the year for many people. As the construction industry takes a break for Christmas, we want you to look after your wellbeing while you are away from work. We also […]

Project of the Year and Health & Safety wins at NASC Awards

The scaffolding industry body, National Access and Scaffolding Confederation hosted their annual awards, recognising excellence in people, safety and innovation in our industry. For the second year running, we received the Health & Safety Award for companies employing over 66 people. The Award recognises our commitment to culture change and innovation in driving continuous improvement. […] 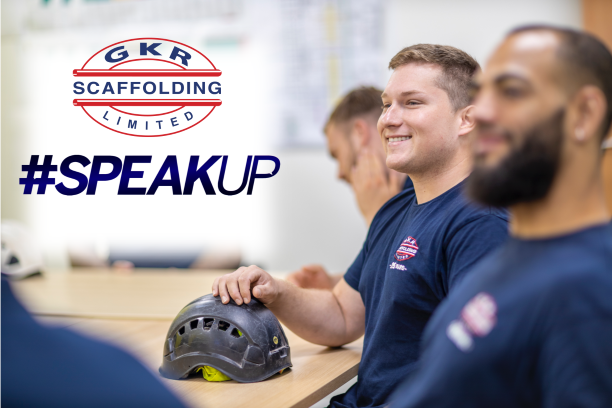 At an industry event this month marking the company’s 25 years in business, GKR Scaffolding made a call to some of construction’s largest contractors to join their movement to change the blame culture that is stifling progress in our industry. Citing research from Harvard Professor, Amy Edmondson and also Google’s Project Aristotle which investigated team […] 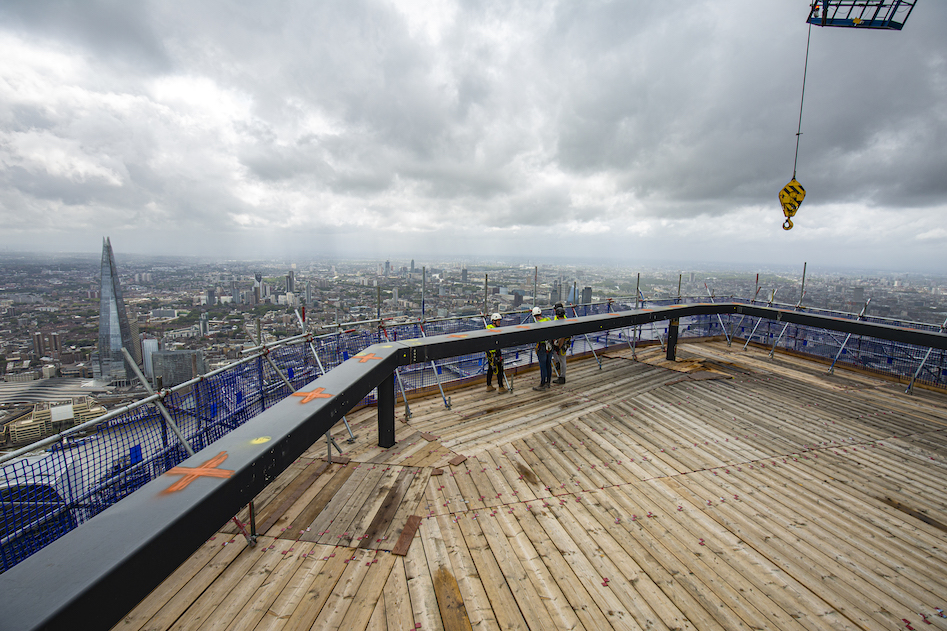 GKR Scaffolding has successfully completed the build of what is currently the highest scaffolding in Europe on the construction of the UK’s second highest skyscraper. Construction of 22 Bishopsgate in the heart of the City of London, will complete this year. GKR has been working with principal contractor, Multiplex, at every phase of its construction. […] 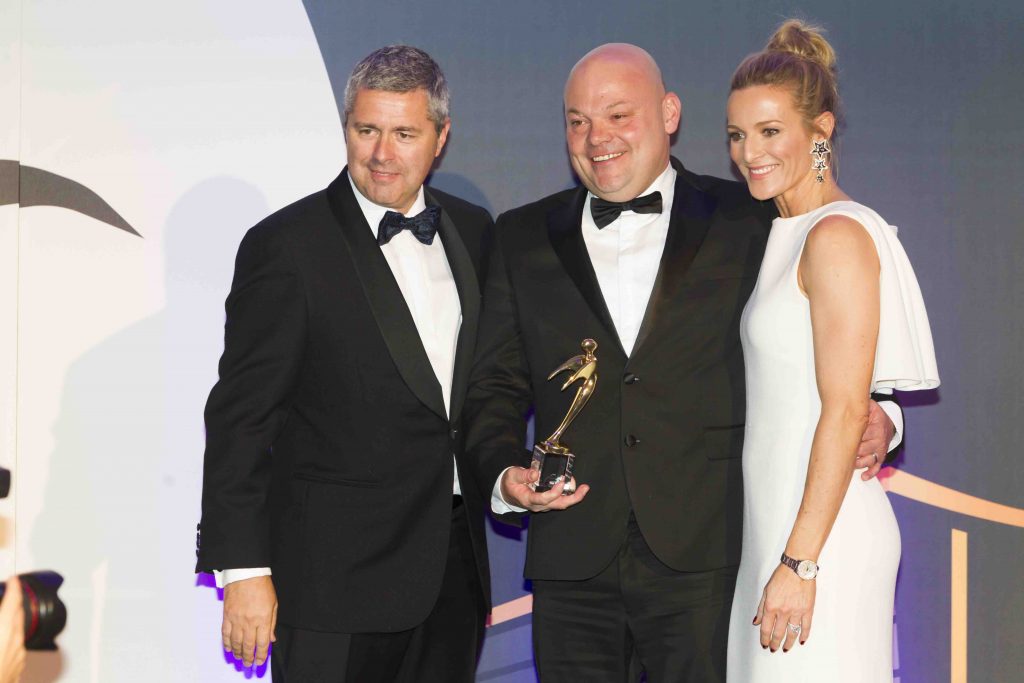 Peter Cullen receiving his award from broadcaster Gabby Logan and Mace COO, Mark Castle   Peter Cullen, GKR’s Health & Safety Director has been named Supply Chain Individual of the Year at the Mace Health, Safety and Wellbeing Awards. Peter’s energy and passion for safety has helped drive our positive culture and commitment to building […] 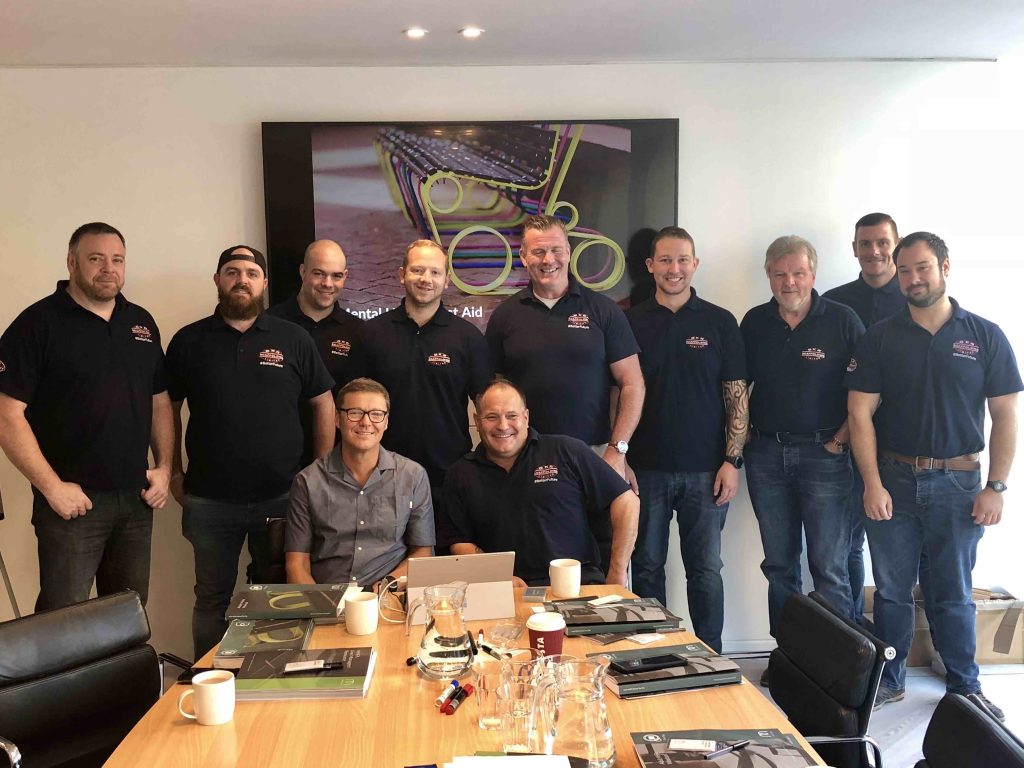 GKR Scaffolding has announced an enhanced support and awareness programme for mental health, accessible to its entire staff via its Betterfuture: Better Mental Health initiative. It has been widely reported that the construction industry has a problem with mental health. In response, GKR has spent the last year raising awareness of mental health amongst staff. […] 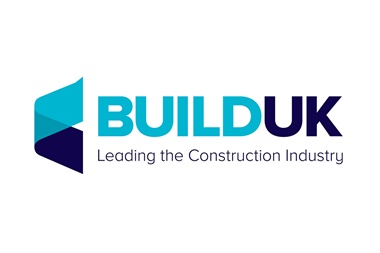 GKR Scaffolding is pleased to announce that we have become a Specialist Contractor Member of Build UK. As GKR has invested heavily in innovation, training and development, and building a productive, high performance environment, our mission is very much aligned to that of Build UK’s. Build UK focuses on three key industry priorities that can deliver change and […]